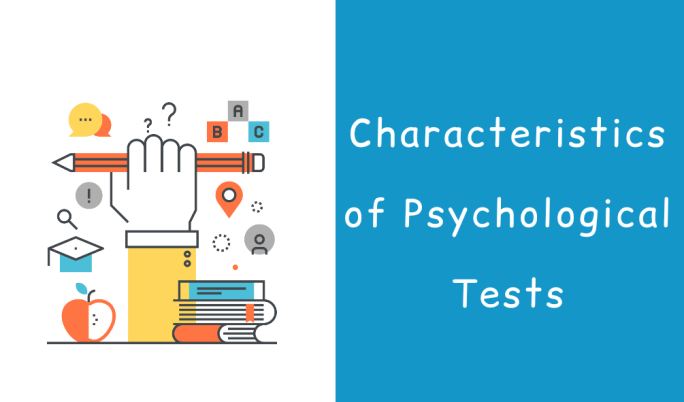 It is an important requirement of psychological tests. In order to be useful , psychological test must be reliable. All the items they contain must measure the same trait (internal consistency) and scores must be stable over time ( retest reliability) .

A test will be considered as highly reliable if it will yield the same score or result every time it is applied.

It’s  types -External reliability (extent to which a measure varies from one use to other ) for eg- test retest and inter rater method .

-Internal reliability ( how well the measure is consistent    within itself) . For eg- Split half method

Test retest reliability is basically if the test ( like using EPQ) on the same participants on two different occasions ( like difference of a month ‘s time) and it gives the same set of scores . It means that EPQ is highly reliable .

One problem with the test retest method is that people’s scores on the retest may be improved by having taken the test the first time – a problem known as the practice effect. To reduce this problem , psychologist often use alternate forms of the same test for eg in the case of measuring aspects of personality such forms are easily available .

It measures the degree of agreeableness between two or more raters observing the same thing / scores ,ratings etc . For example – two raters analyse the items on a scale . They retain the items they agreed to mutually and the rest of the items  were discarded.

Split half reliability is basically when the test is divided into two equal parts and both are administered on the subjects . If the scores on both the halves of the test are equivalent then the test is considered to be highly reliable.

There are 3 basic types of validity – Content validity, criterion and construct related validity.

Content validity measures the extent which the items on a test sample the skills or knowledge needed for achievement in a given field or task.  For eg- a test is analysed by a team of experts to check whether the test covers all the important aspects of a personality measure or not . If it does then the test is said to have a high level of content validity.

Criterion related validity is based on the assumption that if a test actually measures what it claims to measure, then people attaining different scores on it should also differ in terms of their behavior. It is the extent to which people’s scores are correlated with other variables or criteria that represent the same construct .

For eg- An IQ test should positively correlate with school performance.

Construct validity refers to the extent to which a psychological test measures important psychological characteristics that have no clear cut criteria. For eg- we may be interested in measuring self-esteem not because we would want to predict something but would like to know how self-esteem develops etc.

It is essential to understand that just because a test is reliable doesn’t mean it is valid too!

For example – 16PF is a reliable test but that doesn’t mean it will be valid for your research purpose .

A daily selection of the best content published on WordPress, collected for you by humans who love to read.

The latest news on WordPress.com and the WordPress community.